The impact of television

Television is known by social scholars as a pervasive instrument, able to teach, inspire and influence its viewers. While critics often blame television programing for the negative influence it has on its viewers, the reality is that it is a powerful medium in bringing change be that good or bad.

Working over 30 years in the field of Christian television, 3xM has experienced first hand what a valuable tool television is in the spreading of the Gospel. Programs made by 3xM partners living in the project country and aware of the issues needing to be addressed. Programs employ drama, as well as interviews with ordinary people facing the issue being addressed. The viewers are able to identify with the message being relayed. Our local partners receive many responses following the broadcasts, allowing them provide counseling as well as refer viewers to a local church. Christian television programs are impacting the lives of many.

To measure the impact of the television broadcasts, 3xM conducts regular independence impact research. Recent report summaries as well as the full length reports are available below. 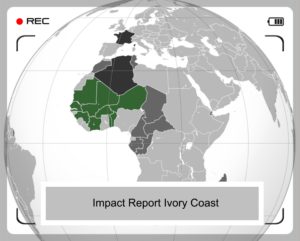 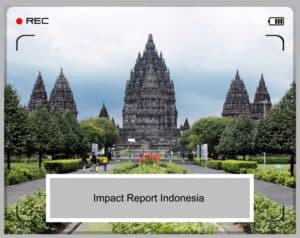 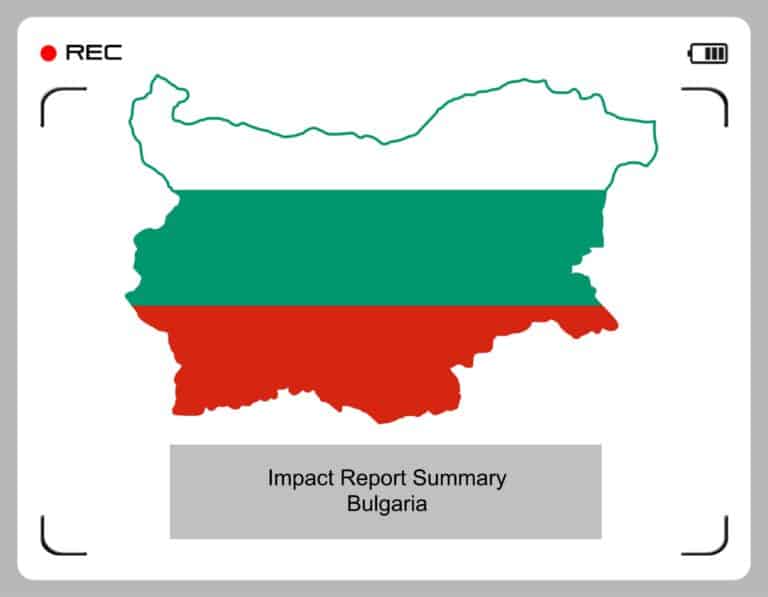 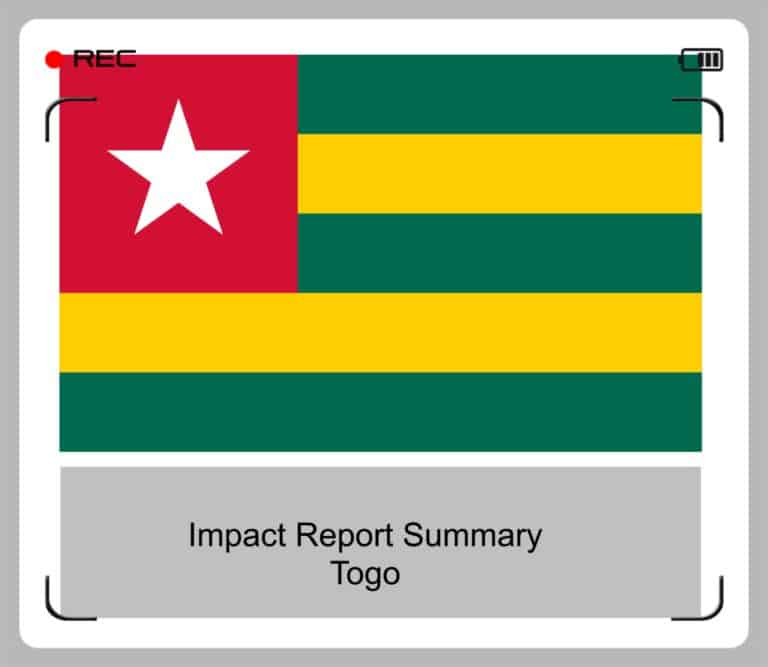