Your Year-End Giving Is Impacting Lives 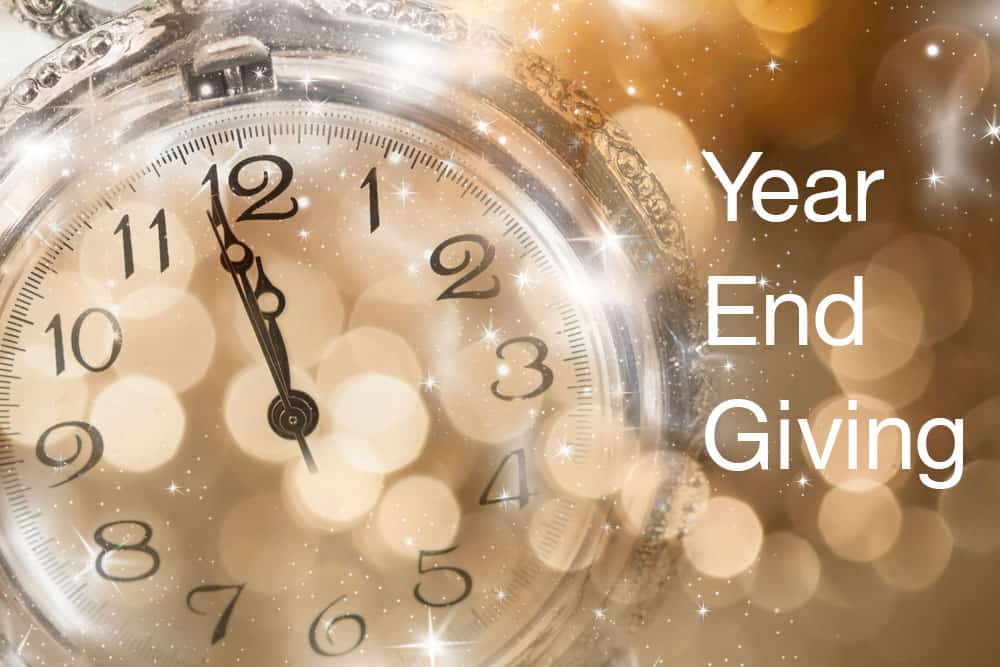 Television programs in Central Asia have registered over 4,5 million views. Broadcasts in Bangladesh are reaching an estimated 8 million viewers. Episodes made available online are being downloaded, some of the episodes have been downloaded over 300,000 times.

We were connected recently by an Imam of a mosque in Ivory Coast. He had watched one of our programs and was touched deeply. He shared with us that he had went out and bought a bible in Arabic. He wanted to learn more about Issa (Jesus) and his teachings. Do you still believe in miracles?

My heart is overwhelmed with thankfulness as I see all that God is doing through you. His hand at work in the lives of those living in inaccessible countries.

Your year end giving is impacting lives by bringing Jesus into the homes of millions.

Thank you for keeping us in prayer as you give.

Your tax deductible donation can be sent to: