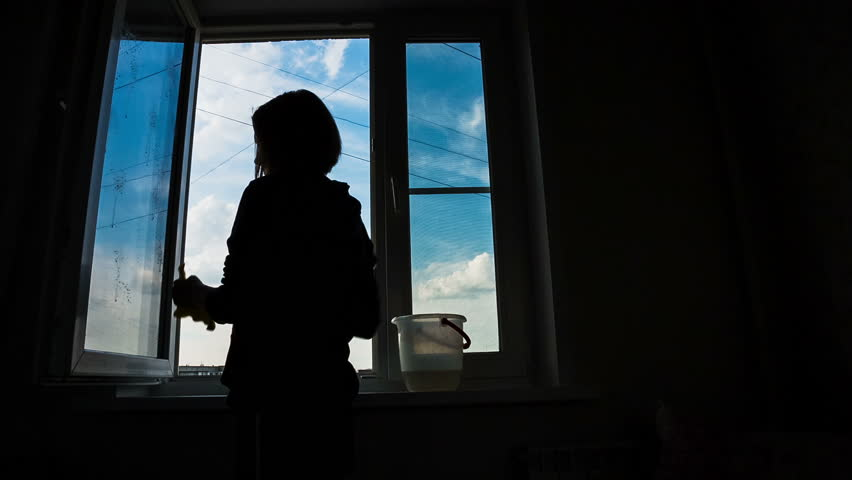 A lot of jokes have been made about mother-in-law’s, especially in our western culture.

In Central Asia the relationships involving mother-in-law’s can be so dysfunctional that our partner chose to make a program on the subject.

In Central Asia young girls are often married off at a young age. When a young girl marries, she moves in with his family. From that point on, she no longer has anything to say about her own life. She is used as a slave. Forced to cook and clean and left with nothing for herself.

A television program was made offering encouragement and hope to young women being used as slave by their in-laws. The program depicts the value a woman has in Gods eyes. The program also offers perspective for the in-laws, showing this is not how one should treat another.

During the program the stories of two women were told. One of the mother-in-law and the other of the daughter-in-law. A powerful message leaving viewers with the heavy task of deciding what they believe and how they choose to live.