From living alone on the street to a life with Jesus 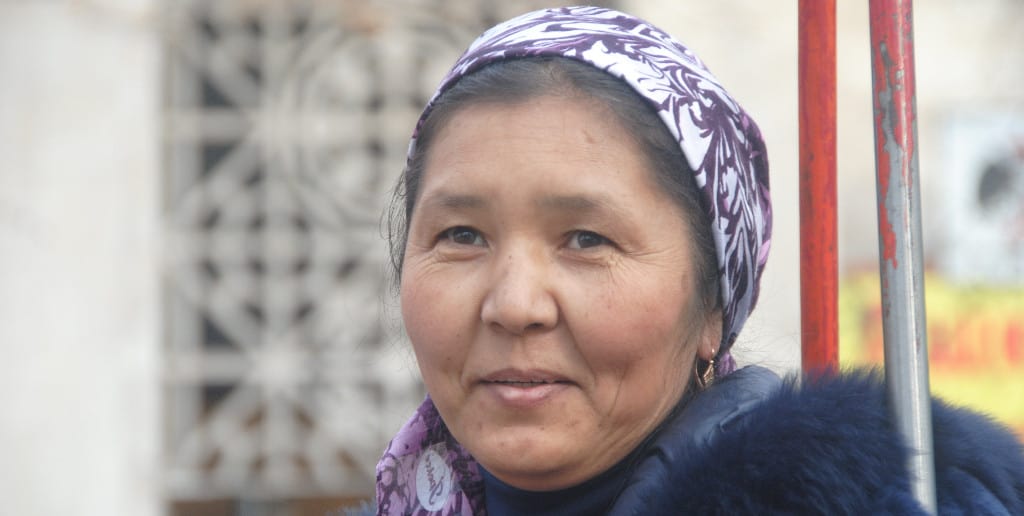 There are many homeless living on the streets in Central Asia. Thankfully there are also groups of people with a heart for those without home or shelter. A woman from this group visited the homeless regularly. At a certain moment she cautiously began sharing some of the 3xM television programs with them.

At first, there was little interest, but one day the program was about a woman who herself was once homeless. In the program she told how she has slept in public toilets and had absolutely nothing. There was a connection. The woman on screen touched the hearts of these forgotten people. Her story intrigued those watching.

Two people put their faith in the Lord after watching the program that day. Others touched to tears telling how they had been given new hope that God could change their situation. That he has the solution for every problem!

The group now welcomes the homeless to come together twice a week. Sharing a meal, watching the programs together and talking with them about Jesus!