And before I knew it, I was given my script 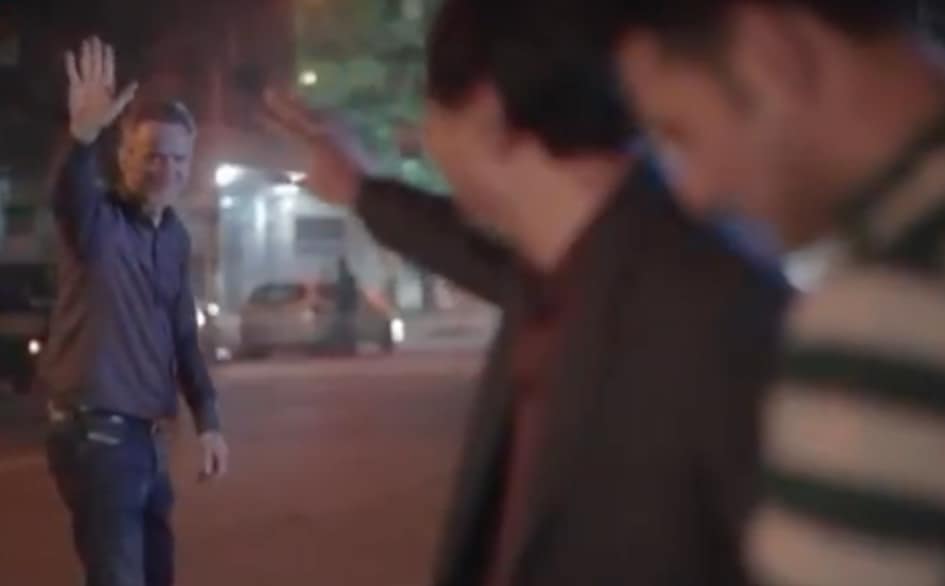 3xM colleagues Dick and Arend were in Bangladesh this month visiting our partner and experiencing first hand how the project is ran. Dick shares below a quick impression of his trip as well as a few memorable moments.

This last  February I traveled together with my colleague to Bangladesh.  A privilege  to see the 3xM project first hand. Experiencing  the climate, culture, smells and food in Dhaka.

It was an amazing experience. Dhaka, the capital of Bangladesh, is one of the 15 largest cities in the world and is also the 3rd most densely populated city in the world. The dry and dusty streets  filled with people trying to move through the crowded streets any way they can. I was told it gets even worse during the rain season. The streets are then wet, muddy and even more crowded due to the people coming from the surrounding flooded areas.

During our visit, we had the opportunity to join our partner for two ‘shooting’ days. Two days of filming from early morning to late at night for the 3xM TV programs broadcasted on the national Bengalese  TV. The crew was complete with actors, camera technicians, a producer calling “ACTION” and a make-up artist running around touching up the actors make-up.

During one of the many conversations, I mentioned that I acted now and then back home in the Netherlands. I shouldn’t have said that… before I knew it, they had adjusted the script and added a role for me. They were filming a modern version of the prodigal son, and gave me a role as a business partner of the prodigal son’s father.  My script was to say to the father “Children make mistakes, contact your son and reconcile with him.” My text was in the Bengali language, a language I had never spoken. That was quite the experience! The episode is now on You Tube and can be viewed via the link. My role comes about 15 minutes into the episode.

During the film shoot, I had the opportunity to talk with the actors. Most of the actors are Muslim. As was Al-Mamun, a well known and respected Bengali actor who was playing the role of the prodigal son’s father.  I talked with him about his motivation and why he was willing to take the role, knowing that the programs were made by Christians and proclaiming a  Christian message. He shared two reasons. “First of all,  I’m an actor. This is my profession and I am proud of it. I take on as many roles as possible. And secondly, I myself am father of two sons. I have a good relationship with them and like every father, I want them to follow a good path. The morals and principals throughout these programs are important and it is a privilege to contribute to this through my acting.”

Encouraging to see how our programs are valued. My prayer is that not only the viewers may be impacted through our work, but that the actors may also be touched by Gods love in a profound way.