Forgiveness, through the pain 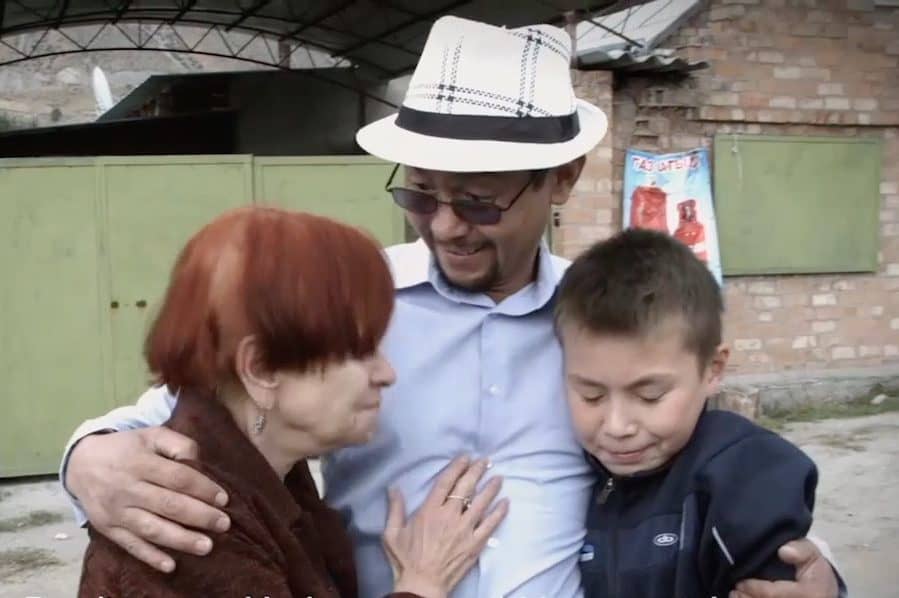 Islam is growing rapidly in Central Asia. Freedom of religion is non-existent and many have not yet come in contact with the Gospels message. The programs we are making are using real life stories to convey a message. One of the episodes told the story of Sunan. A young man now blind due to abuse as a child. His story reveals what forgiveness can do in ones life. The following story gives an impression of one of the programs made and broadcasted by our partner in Central Asia.

Sunan lost both his parents at a young age. He lived with is Grandma, who loved and cared well for him up to the point that she became ill and could no longer care for him. Sunan was then adopted by a neighbor man.

Treated as a slave

Throughout the years Sunan was treated as a slave by this man. Being beaten and screamed at when his work did not meet the satisfaction of his alcoholic care taker. After being brutally beaten, he was forced to wash his face in muddy water until he was ‘clean’. Sunan begged his ‘father’ to stop, but to no avail.

Twenty years later, Sunan meets a young woman and falls in love. He meets with her frequently. At a certain moment Sunan shares his painful secret. He is blind. “my adoptive father would brutally beat me and make me wash my face in dirty water. That’s why I am now blind”

After this Sunan told her that there was someone very special to him he would like her to meet. A man named Musa, who cared for him like a father and helped Sunan get through some very difficult times. They would pray together and thank God for everything.

At the end of the episode, an interview is shown with the real Sunan: “My life is good. I thank the Lord for my wife and that I have been given the opportunity to study. I have forgiven my adoptive father and wish him only the best.”

The picture has been taken from the episode. For security reasons we are unable to show the entire program.